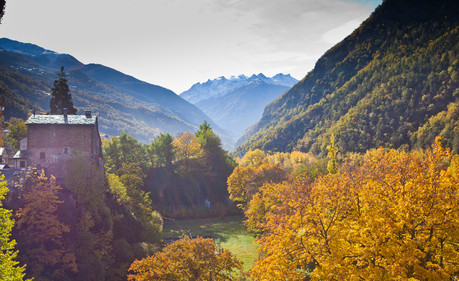 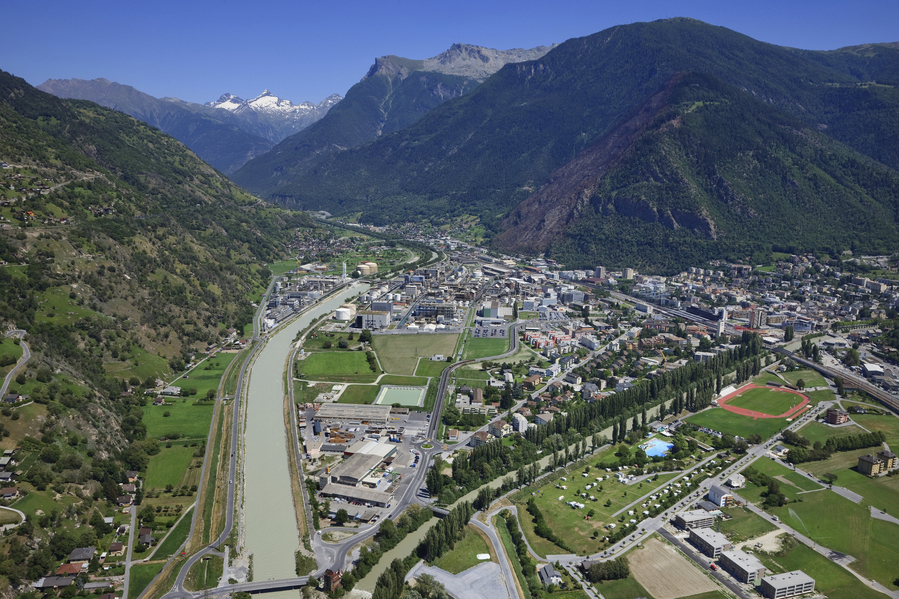 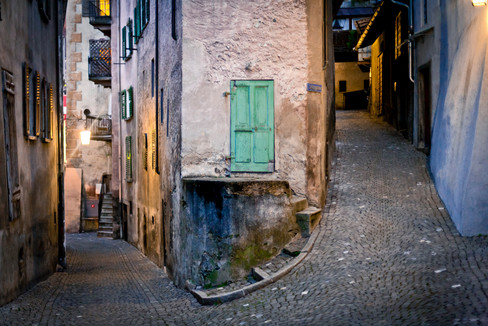 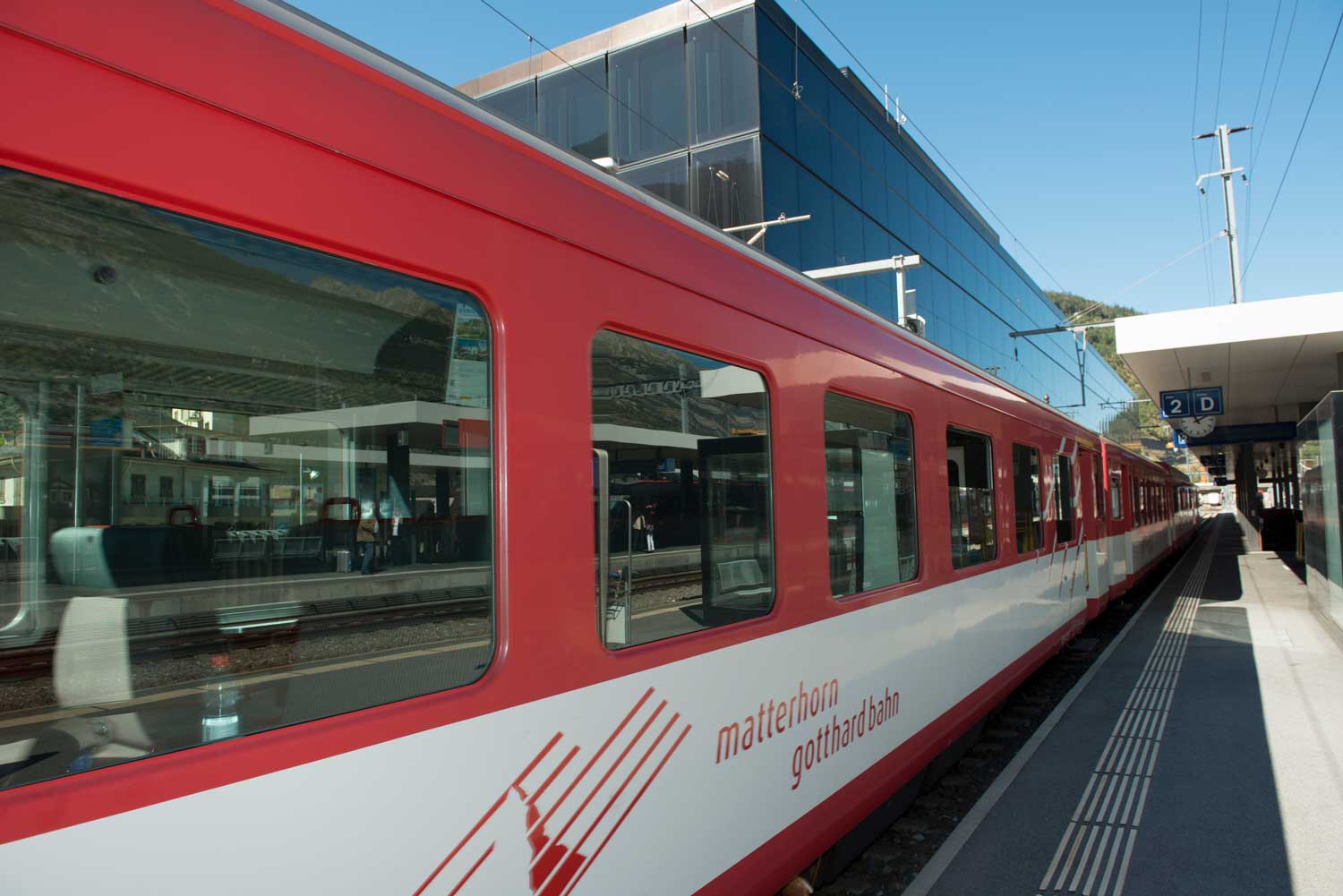 The holiday region of Visp, with its traditional Valais mountain villages, is often called the “pocket-sized Valais” due to its diversity. Thanks to its central location, the small town of Visp is an ideal starting point for excursions in the Valais. Its picturesque little old town is one of the most important cultural and wine-growing regions in the canton. Upon completion of the Lötschberg base tunnel, Visp became a new rail hub for visits to Central and Upper Valais, as well as for excursions to Saas-Fee, Zermatt, Leukerbad and the Aletsch Glacier.

With 500 km of hiking trails, the Visp region is primarily a hiking area in the summer, but bikers won’t be left wanting, either. Centuries ago, farmers constructed a complex network of irrigation channels on the sunny mountain slopes of the Rhone valley, which has a very dry, almost desert-like climate. As a result, the area is now very fertile. The 38 different flowers that Bach Flower Therapy uses to treat illness grow along a themed path in Eggerberg. In the wild and romantic Turtmann valley, delicious mountain cheese is made the traditional way in the show cheese dairy.

The Visp old town – Visp, the centre of the region, has a small and picturesque town centre.
Visperterminen – The highest vineyard in Europe, at 1150 metres. This is where the fruity and spicy Heida white wine is pressed from Traminer grapes.
Raron – The historic old part of the village is overlooked by the castle hill and baroque castle church, where the poet Rainer Maria Rilke chose to be buried.
Safrandorf Mund – The only village in Central Europe where the precious spice saffron has been grown since the Middle Ages.
Birkendorf Bürchen – Visitors can enjoy a rest stop with fresh birch juice in the shade of the birch alley.