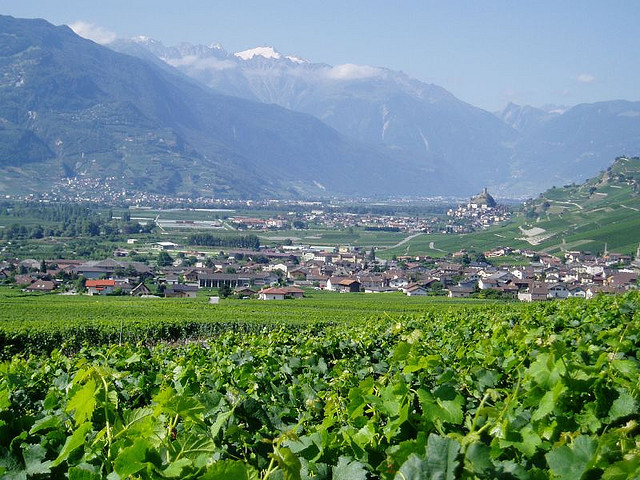 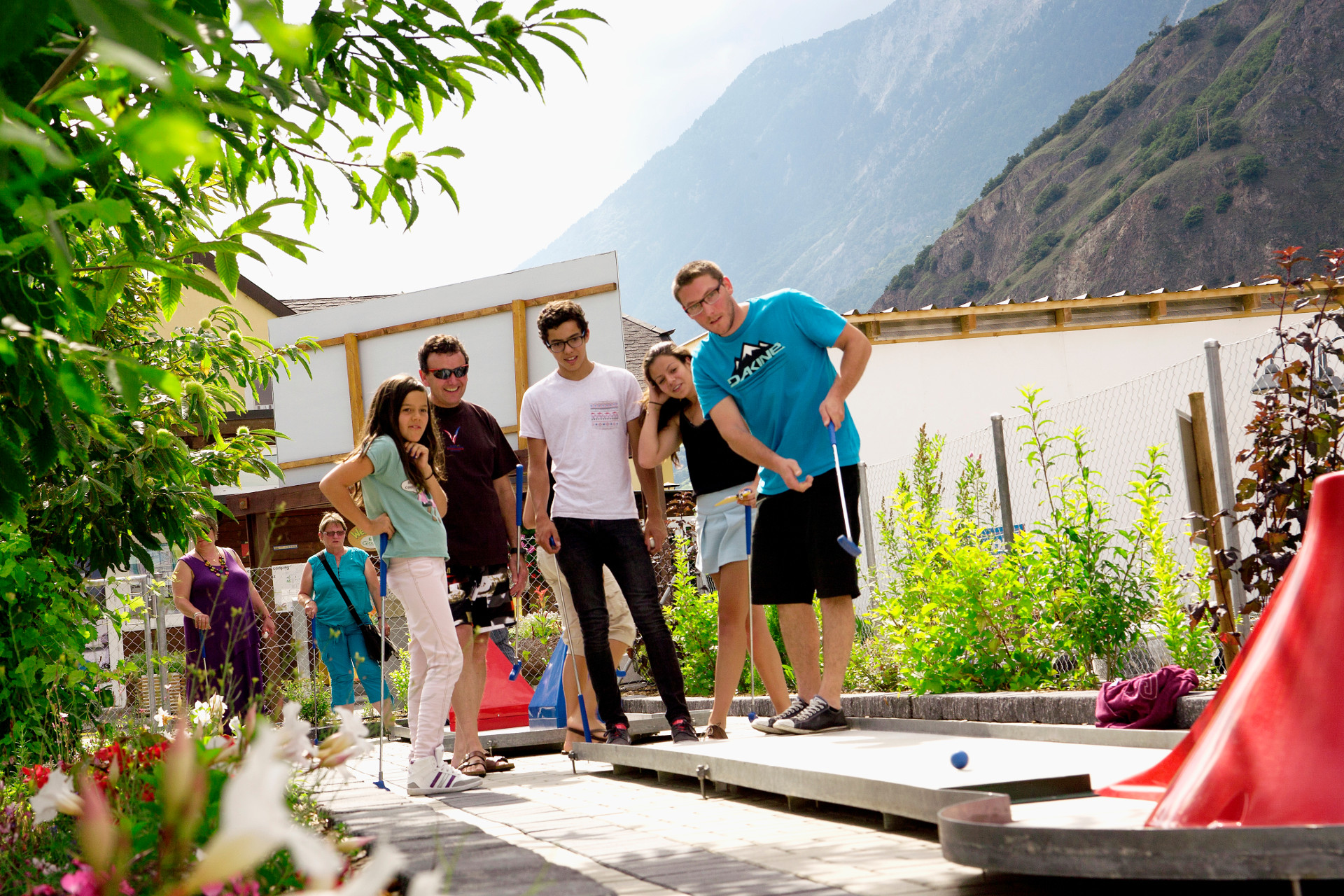 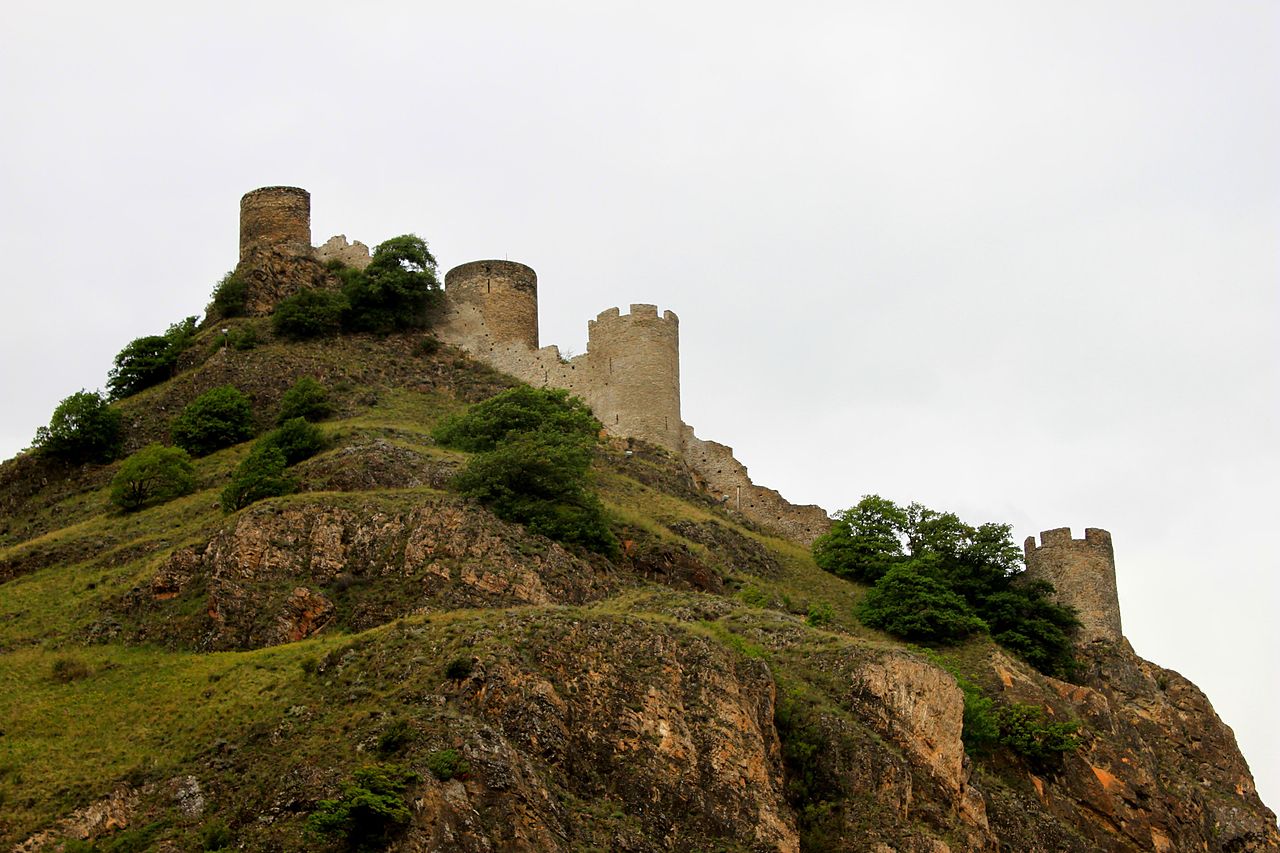 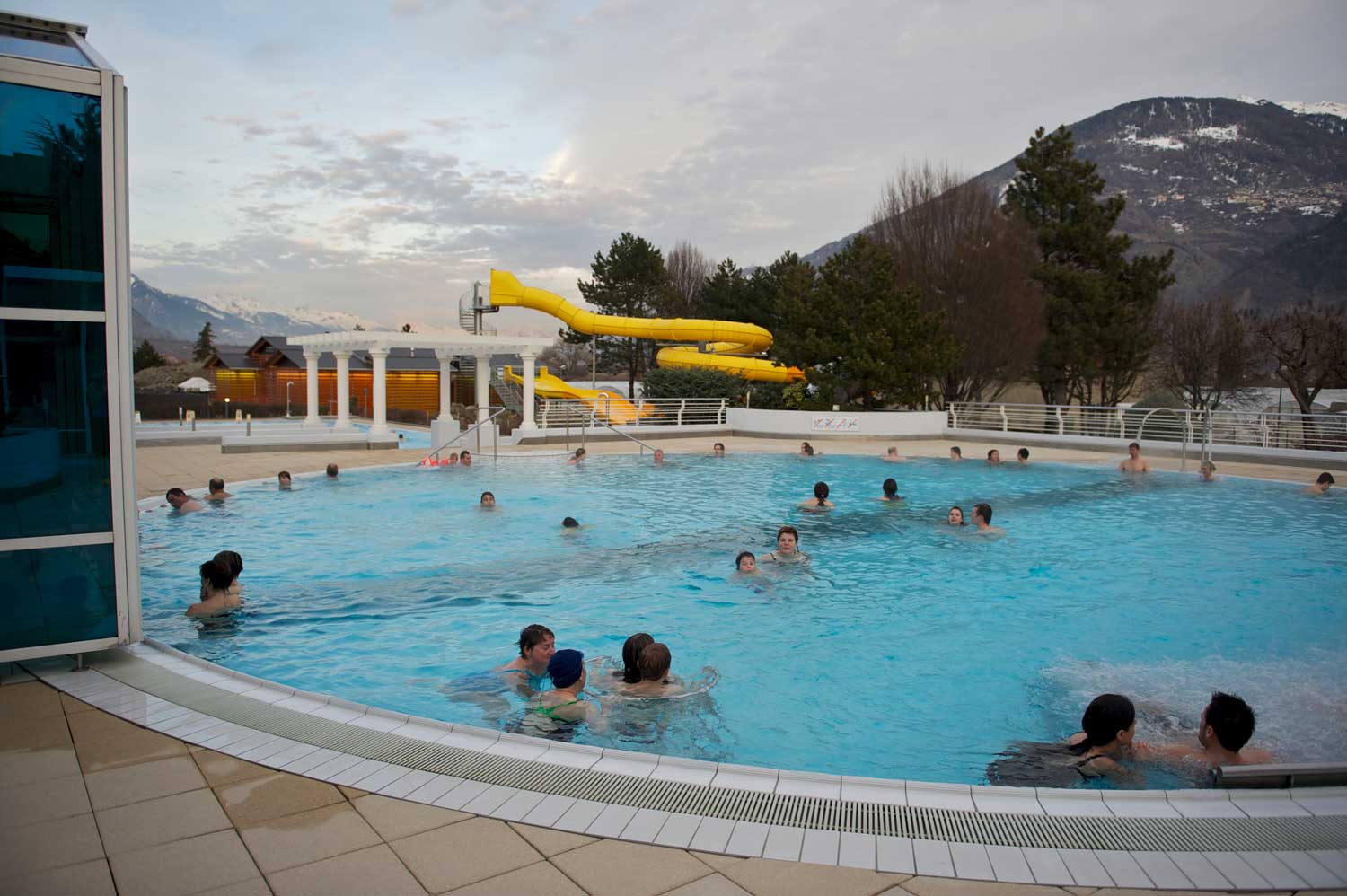 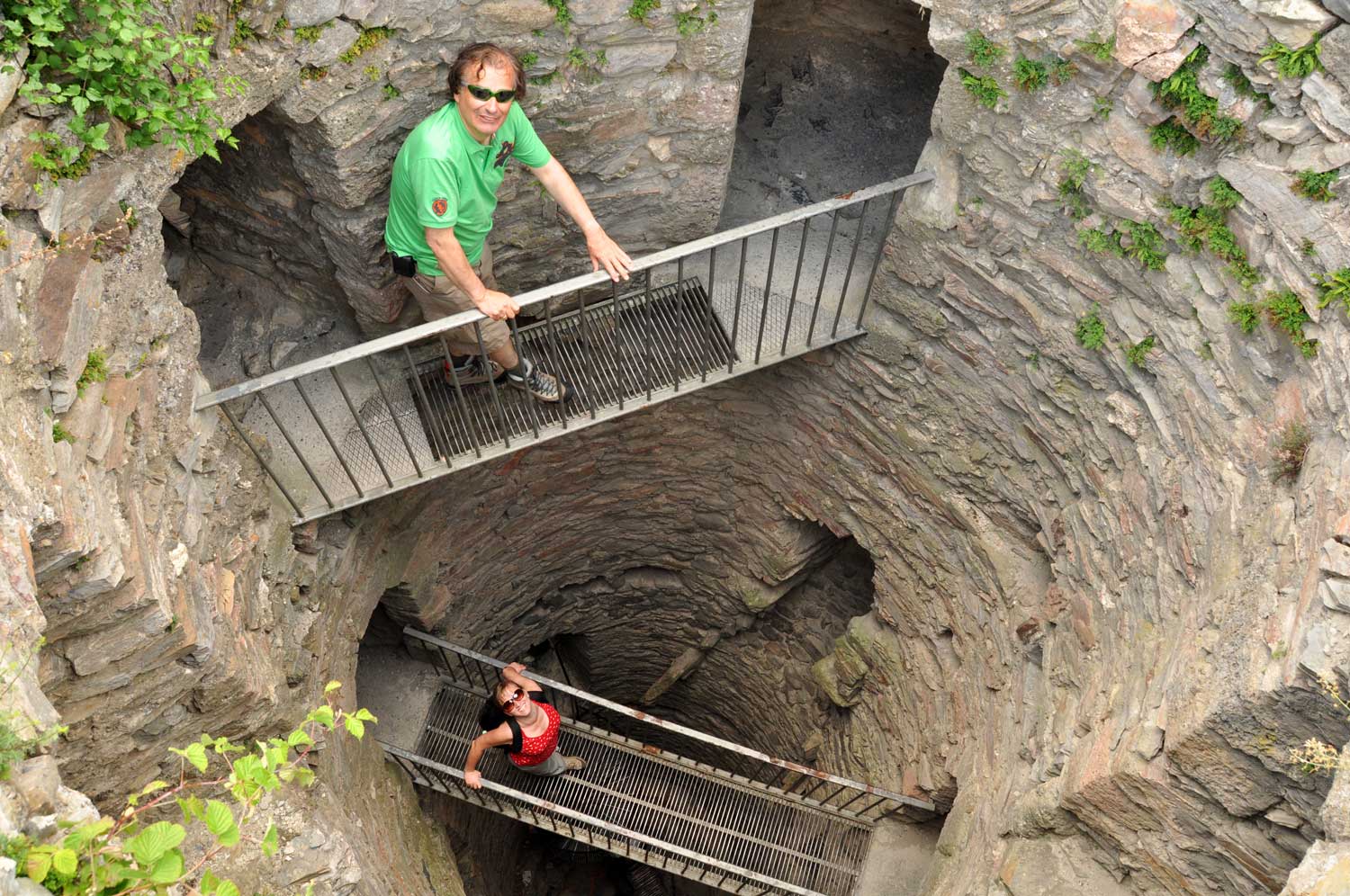 Saillon, in the heart of Valais, is known above all as a picturesque, well-preserved Medieval village. On its slopes, almond, olive and fig trees thrive alongside vines, while the planes feature alternating plots of asparagus and other fruits and vegetables. As well as being home to the unwavering Farinet hanging bridge and the place of exile of the painter Courbet, the land of Fendant also offers thermal baths. Last but not least, the area has an abundance of unusual hiking trails. Far removed from the image of an old-fashioned provincial hamlet, Saillon is a lively village that lives off water, stones, sun and hospitality. Its inhabitants are very proud of this part of the world.